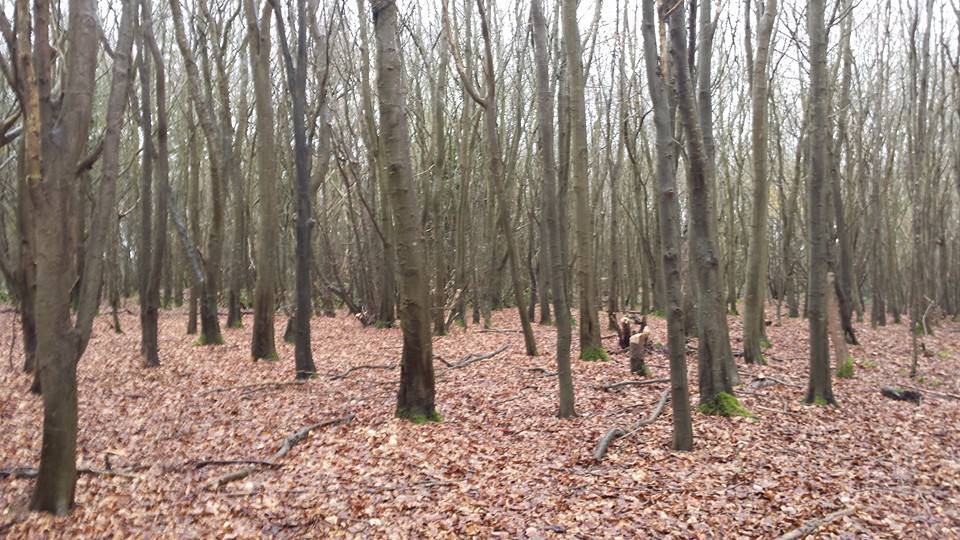 Reiki
​
The word Reiki is composed of two Japanese words - Rei and Ki.

Rei can be defined as the Higher Intelligence that guides the creation and functioning of the universe. Rei is a subtle wisdom that permeates everything, both animate and inanimate. This subtle wisdom guides the evolution of all creation ranging from the unfolding of galaxies to the development of life. On a human level, it is available to help us in times of need and to act as a source of guidance in our lives.

Ki is the non-physical energy that animates all living things. Ki is flowing in everything that is alive including plants, animals and humans. When a person's Ki is high, they will feel strong, confident, and ready to enjoy life and take on it's challenges. When it is low, they will feel weak and are more likely to get sick

The great value of Reiki is that because it is guided by the Higher Intelligence, it knows exactly where to go and how to respond to restrictions in the flow of Ki. It can work directly in the unconscious parts of the mind/body which contain negative Ki-inhibiting thoughts and feelings and eliminate them. As Reiki flows through a sick or unhealthy area, it breaks up and washes away any negative thoughts or feelings lodged in the unconscious mind/body thus allowing a normal healthy flow of Ki to resume. As this happens, the unhealthy physical organs and tissues become properly nourished with Ki and begin functioning in a balanced healthy way thus replacing illness with health
( © William Lee Rand)

Sound therapy is "making waves" as an effective form of treatment for a number of disorders. What is sound therapy? A better question might be, "What are sound therapies?" because there are a number of modalities that utilise sound as a therapeutic tool. If, after reading this brief guide, sound therapy sounds like something you would like to explore further, contact a sound therapy practitioner in your area who will be able to fill you in on the details about their specific treatment modalities.
Sound Therapy TheoryThat sounds can influence our moods and behaviour has been intuitively understood at least since the invention of the drum. Drums have been used by indigenous cultures throughout the world for everything from trance-inducing religious rituals to calls to arms. Traditional "medicine men" and shamans have used drums and other musical instruments in healing rituals throughout the ages and continue to do so today.

It is obvious to anyone who listens to music that sounds play an important part in our emotional lives. What is less widely known is how music works to make us feel happy, tranquil, energized or even to facilitate healing. Most researchers into sound therapy agree that sound waves or frequencies are responsible for music's ability to influence us and many researchers believe that they may have therapeutic benefits that go far beyond the ability to alter our moods, believing the right frequencies used in the right combinations may be able to bring about biological changes that can help boost our immune system and even heal the body. How is this possible? In order to understand how this can happen, we need to explore some of the more common sound therapy modalities.
The Tomatis MethodIn the 1940s, Dr. Alfred Tomatis, a French eye, ear, nose and throat specialist, discovered a way to rehabilitate people with damaged hearing by playing the sounds they could no longer hear using an electronic device that stimulated the muscles of the inner ear. In the course of his studies, Dr. Tomatis discovered that the same type of sound therapy could be used to treat a variety of disorders and even help improve memory, stimulate the imagination and improve learning ability.
Music TherapyTomatis Method and other sound therapy practitioners use music therapy as part of their practice. Research has demonstrated that music can have profound physical and psychological effects. For example, aside from being uplifting and inspiring to listen to, Gregorian chants and the music of Mozart are believed to actually be able to increase one's intelligence and may even have many health benefits.
Brain Wave EntrainmentResearchers have known for decades that the human brain emits frequencies within specific ranges or patterns. They have classified the four primary brainwave frequencies:

The theta level of brainwave activity is of particular interest to many healers, who believe that it is also the state of consciousness associated with healing, intuition and paranormal abilities. A theta healing practitioner in your area will be able to teach you more about this unique form of sound therapy.

Sound therapy is used by a variety of natural therapists, including those involved in spiritual healing, energy healing, breathwork and many more. Ask your local practitioner and discover more about sound therapy as a stand alone treatment or as it is used in conjunction with other natural therapies.
(© Rob Schneider)